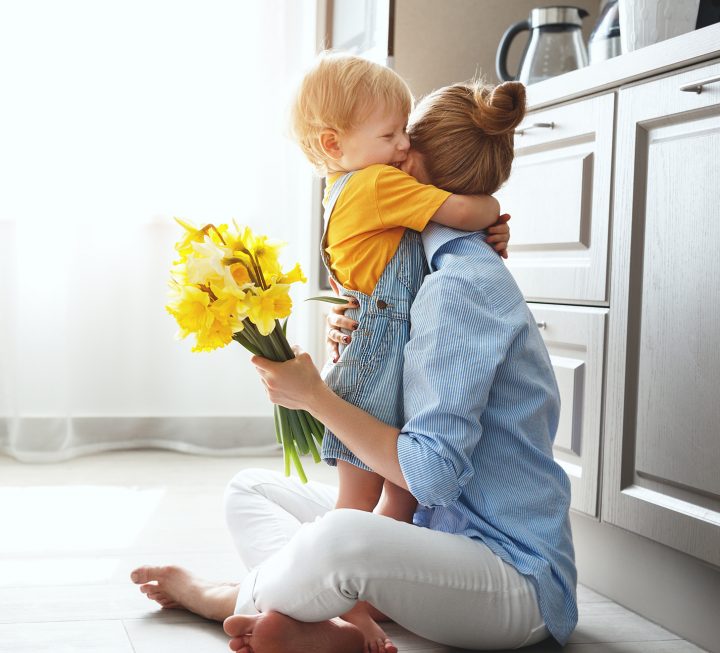 These days, more and more women are deciding to keep their maiden name. While each one has their reason, a few that make the top of the list are:

One of my girlfriends kept her maiden name because changing it meant having to give in to the norms of society and it made her feel like she was being “washed” of everything she ever was. For many, it is just too much pressure and emanates a  sense of inequality in marriage.

But fast forward to when children become part of the picture. Do they get your last name? Your partner’s? Or both last names?

It’s widely known that having a different surname than your children will produce a few problems. The most prominent one (which is actually not that big of a problem) would always be correcting people’s assumptions about you. Most people will assume you’re divorced considering that your child has a different name than yours.

But that’s nothing compared to Englander Hannah Marshall, who was questioned by border control at the airport because her daughter didn’t share her last name. She was suspected of trying to sneak the child out of the country.

Yes, it goes as far as abduction and child trafficking. That is why at UK airports today, you may be asked to provide other legal documents if your children’s passports consist of a different surname. If you’re looking to travel with your children, you must also possess a consent letter from the father.

While many people were outraged over this rule, UK Home Office clarified that it’s simply a procedure to safeguard the children.

For others, it’s not that serious.

Jen Simone at Babble mentions in her article how her five-year-old boy called her out on having a different last name compared to the rest of the family. Obviously, toddlers don’t understand the concept of surnames. As they grow older and they start paying attention to how everyone addresses you, they may become confused about why you have different last name while other families have just one name.

That’s what kids do; they observe every little detail around them and start asking heart-wrenching questions. While many women would be comfortable answering that question, some would be stunned speechless.

Again, these won’t be a huge problem. But they each have their own set of complications.

Schools require you to fill out emergency cards in case of an accident involving your child. If you were to put your name and your partners, they’d be more likely to go with the one with the same last name. The same goes for field trips as children always need a parent’s permission to attend.

Think of it this way: because they have your partner’s last name, people are more likely to believe that they have more right than you do over what their child can or can’t do.

Regarding the DMV (or UGH, as i like to call it), you will need to take a parental statement if your little angel is under the age of 18. Only then can they apply for a learner’s permit and a driver’s license. Maybe having a different last name won’t be a problem for you here, but we all know the DMV always to create a problem because they’ve got nothing better to do. You’re likely to hit a roadblock here.

With summer break on the way, it’s time to do what all parents do when their kids are going to be stuck at home for months.

Get them out of the house! In other words, find a job. Like everything in life, there are rules. In order to do so, employers need a consent form from parents that ensure that the child can work.

Now, these issues aren’t major enough for you to worry about but are significant enough for you to consider. Again, we’re living in an age where it is becoming the norm for the children even to take the mother’s surname. Now that’s progress.

Whatever you decide to do, remember that HitchSwitch is here for all your name changing needs!